The University of Maryland's cable television programming is produced by a skilled team of professionals that work to ensure high levels of both information and production values for its students, faculty, and the residents of Montgomery County. Over the years, UMTV has earned awards, accolades and recognition locally, as well as nationally. Click the images or links below to visit each program's page. Once there, feel free to enjoy the archive of readily available mobile friendly video content.

UMTV is the University of Maryland's cable television channel.

The Richard Eaton Broadcast Center at the University of Maryland is home to UMTV and the Capital News Service (CNS) Broadcast Bureau. It is also used by many broadcast classes at the Merrill College. Located in Tawes Hall, the facilities were named in honor of broadcasting pioneer Richard Eaton by University President C.D. Mote Jr. at ceremonies on May 1, 2000. The current Eaton Broadcast Chair is Professor Mark Feldstein.

The Richard Eaton Foundation provided $2 million dollars in gifts in 1996 and 1999 not only to support UMTV, but also to establish a Richard Eaton Chair in Broadcast Journalism. The first Eaton Chair - established in 1996 - was Dr. Lee Thornton, who was a former Howard University journalism professor, senior producer at CNN and CBS News White House correspondent.

When Thornton retired from the Merrill College in 2011, she was replaced by former investigative reporter Mark Feldstein, who worked at NBC, CNN, ABC and a number of local stations including WUSA-TV in Washington. The broadcast center named in Eaton's honor includes a modern newsroom and news studio where journalism students get hands-on experience producing live newscasts three days a week, as well as UMTV studio space. In 2009, the newsroom and Eaton Broadcast Center were upgraded and modernized as part of a building-wide renovation.

You can watch UMTV on Comcast channel 2 in Montgomery County, channel 73 in Prince George’s County, and Verizon channel 40. 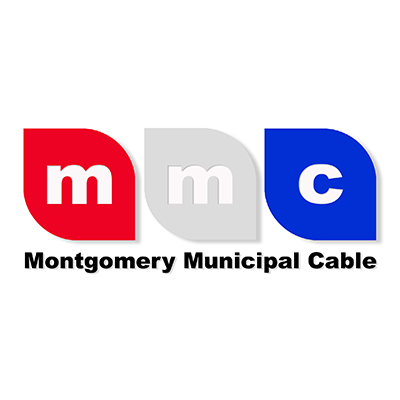